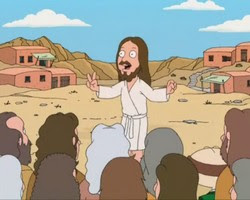 Okay, I dodged the bullet a few days ago but now it catches up with me. I simply cannot imagine not being Christian. And believe me, I’ve tried. Too much has happened to me in a strictly subjective, non-predictable or reproducible and hence strictly non-scientific way for it to be otherwise.

Y’see, this is the point the Blessed Dawkins and his ilk simply cannot get. They think all Christians are ultimately credulous fools and if only they could Have the Truth Explained then they would abandon their primitive superstitions and be happy and released. It never occurs to them that our beliefs might actually have been thought through and weighed against the evidence, and that while Dawkins et al argue from theory, we argue from experience.